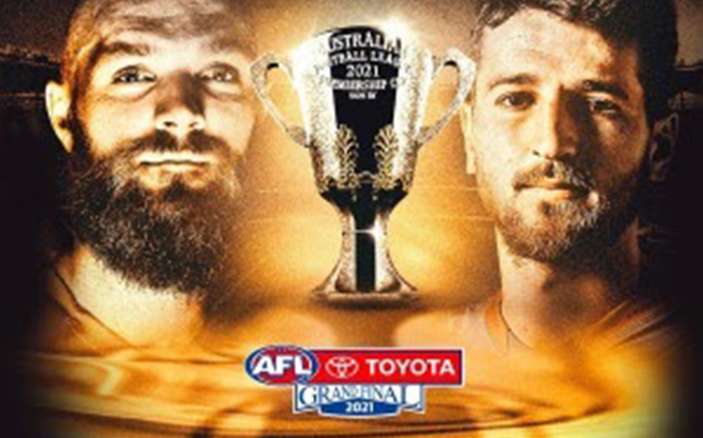 For the second year running, we’ve got a ‘historic first’ for the AFL Grand Final with the biggest game of the year being played away from the MCG – this year at Optus Stadium in Perth, Western Australia.

The Melbourne Demons and the Western Bulldogs will battle it out this Saturday!!

Canadian Footy Fans will once again be boiling the coffee pot and setting their alarms to catch the Grand Final live – check out your area’s starting time below:

The game will be shown LIVE in Canada on TSN 2 and you can relive all the action with a replay (also on TSN 2) at 2pm EST on Monday 27th.

Whether you’re a diehard fan of one of the teams playing or you’re new to the game, but keen to learn – you can find the ultimate guide to the 2021 AFL Grand Final at the link below: 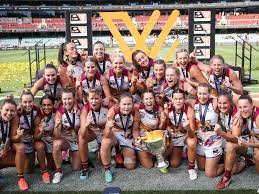 Footy is back in 2022 with the commencement of the AFLW season this weekend! The first game kicks off early Friday morning with St Kilda taking on Richmond. Select games from the season will be shown on TSN's national television feeds for the first time in the history...

END_OF_DOCUMENT_TOKEN_TO_BE_REPLACED 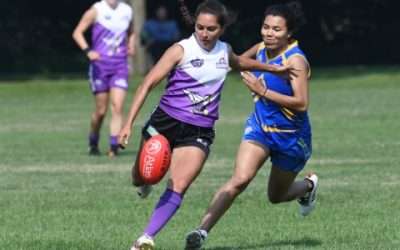 Why playing Aussie Rules should be your New Year Resolution.

If 2022 is the year you want to get fit and make friends, then playing Australian rules football should be one of your New Year's resolutions. Here's why: Get fit This is on the top of a lot of people’s New Year’s Resolution list and it’s a definite benefit of playing...

END_OF_DOCUMENT_TOKEN_TO_BE_REPLACED 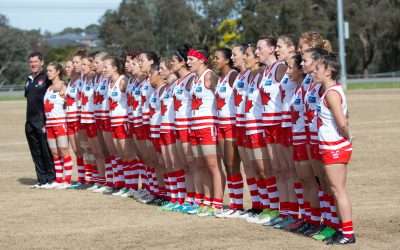 The Northern Lights, Canada's National Women's Australian Football team, is seeking suitable applicants for the position of Assistant Coach. There are three assistant coaching positions available, with the application window closing on January 14th, 2022. All...