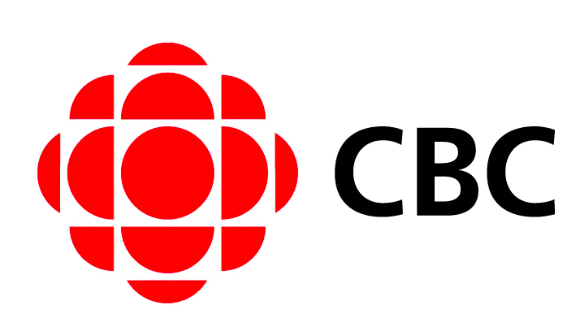 CBC will be broadcasting the Parallel Cup live through their various platforms including:

AFL Canada is grateful for the opportunity to have CBC as a broadcast partner, providing the opportunity for current and prospective Canadian Footy fans to support Team Canada in their bid to claim the Parallel Cup!

The 49th Parallel Cup, the battle between traditional Footy Rivals Canada and the USA, will be broadcast from 3-5pm on August 13, thanks to CBC.

Both head coaches have announced their squads for the day, see below:

Locals and those making the trek to Toronto will be treated to a full day of Footy action at Colonel Samuel Smith Park in Toronto with an AFL Ontario women’s game scheduled for 10.30am, Team Canada vs USA Development Squad game (squads to be announced) scheduled for 1pm and the 49th Parallel Cup set to kick off at 3pm.

Further announcements around the day including anthems, junior footy opportunities, food and drink partners, and umpiring clinics are to come.

AFL Canada is also currently holding conversations for live streams into the USA and Australia, with announcements to follow. 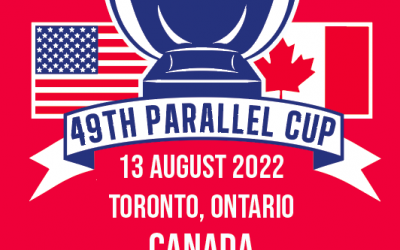 Parallel Cup Details – How to watch & what to expect!

It's Parallel Cup week in Canada! International Footy is back in Canada and after months and months of planning its time to bounce that ball - if you're just catching up on all the Parallel Cup action, you can check out the articles below: Northwind Squad...