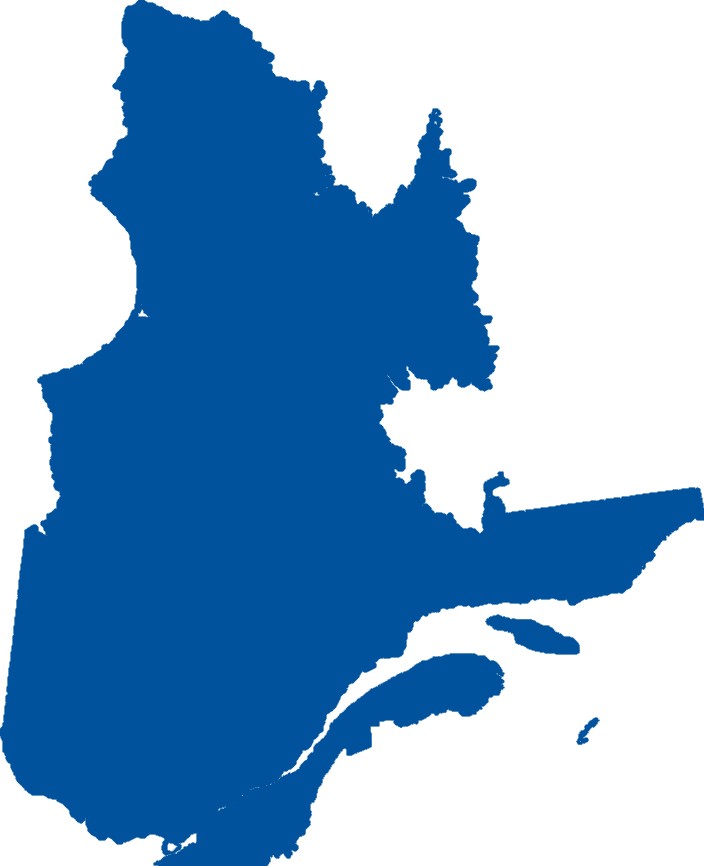 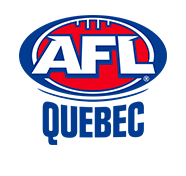 AFL Quebec is the governing body of Australian Rules Football in Quebec. Based in Montreal, it is comprised of both a men’s and a women’s league. AFL Quebec prides itself on being one of the fastest growing and best run leagues in Canada and North America.

Like most leagues outside of Australia, AFL Quebec is a nine-a-side league. This is for numerous reasons such as promoting local player development and field availability. AFL Quebec plays the vast majority of its regular and final series games at Vanier College.

The AFL Quebec Regular Season generally runs from May until early September. This is followed by a series of finals games to run until around late September.

AFL Quebec has both representative Men’s and Women’s eighteen-a-side teams. These teams are known as the Quebec Saints and Montreal Angels, respectively. They compete against other representative teams across Canada and the United States. These games occur throughout the season in one-off games or, more commonly, at an invitational tournament. Such a tournament is the AFL Quebec Women’s Tournament held early May every year. The Saints and Angels also usually participate in both the AFL Canada and USAFL National tournaments. 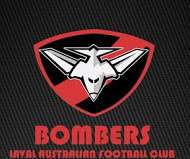 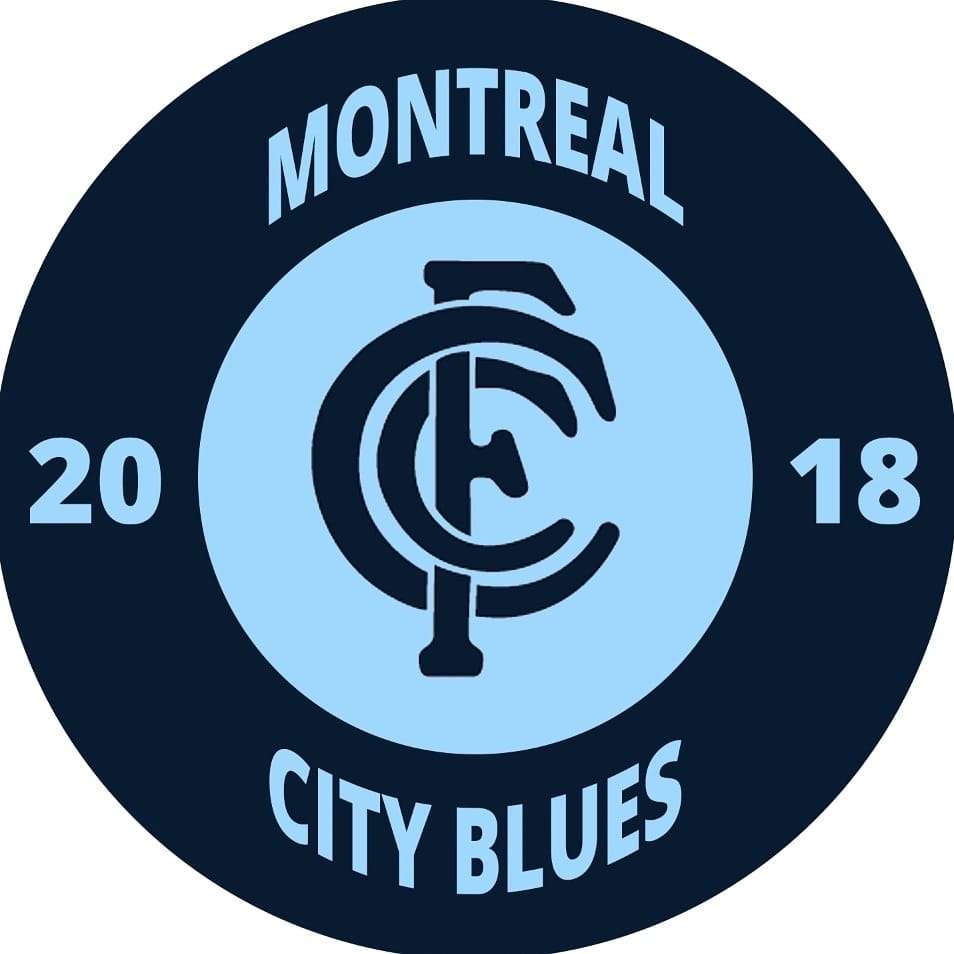 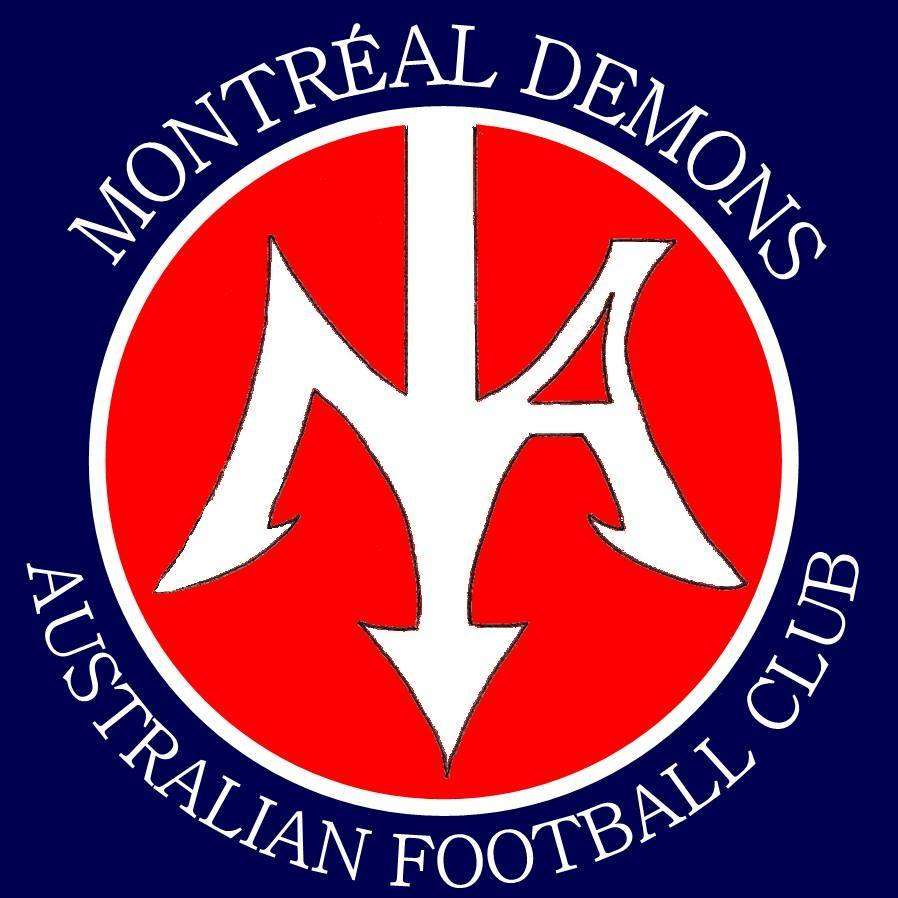 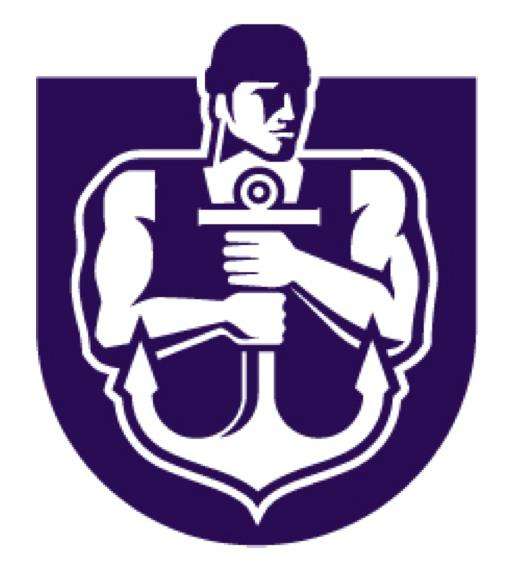 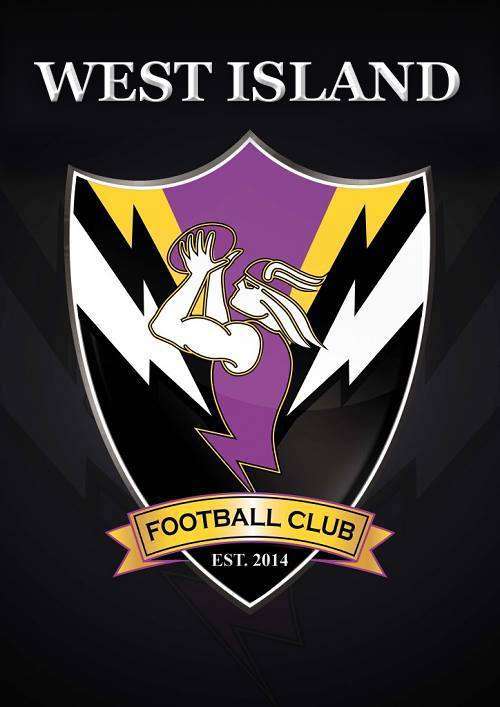 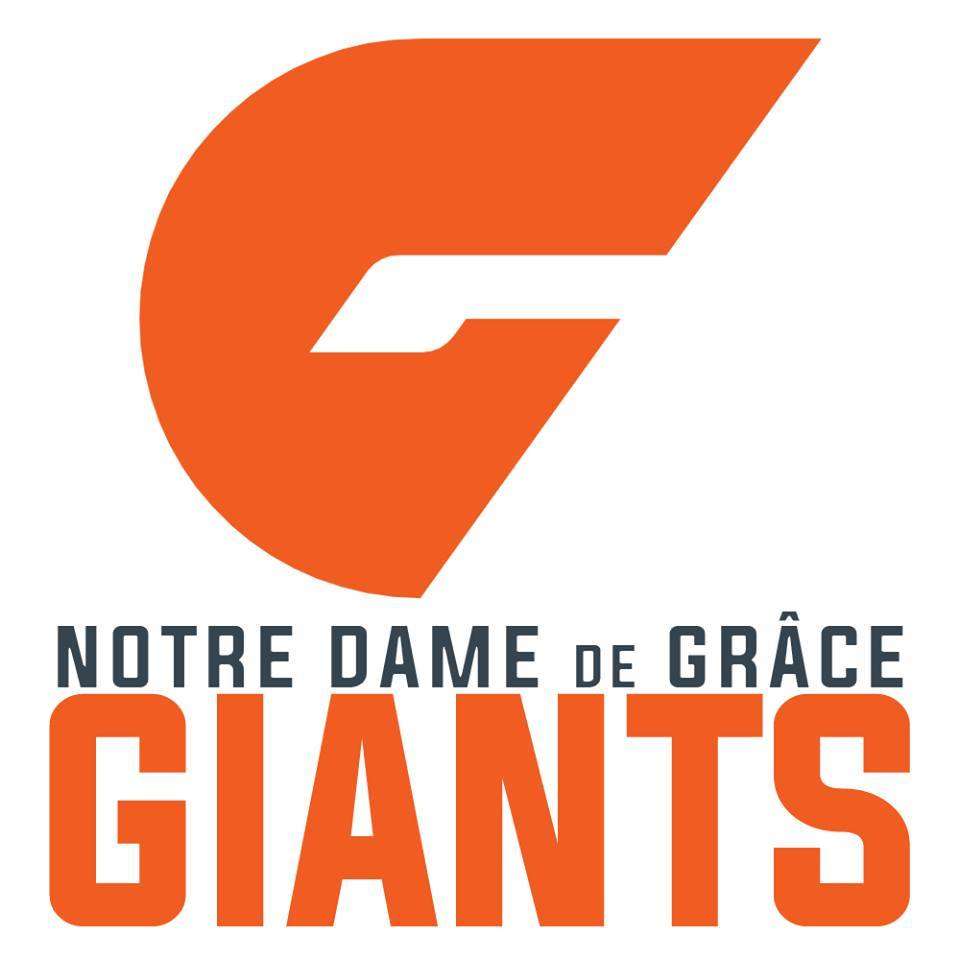 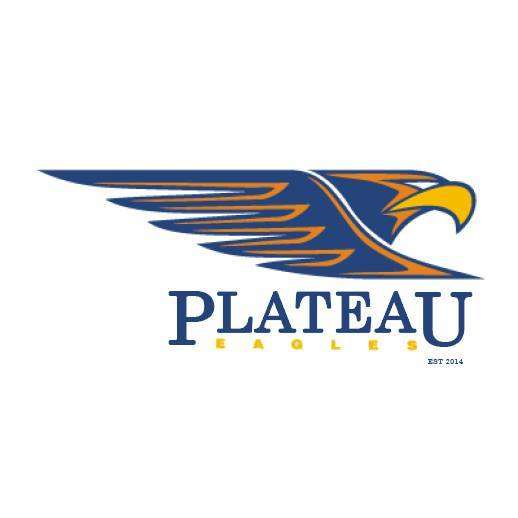