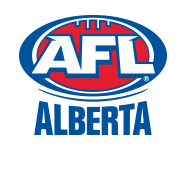 In 2008 Edmonton formed the Emu’s women’s team with the Wombat’s men’s team following in 2009. They compete internally through the year in the “Club Championships” as well as various inter-provisional tournaments.

Alberta Footy oversees Australian football programs in the province, including the hosting junior clinics, field acquisition and the establishment of new clubs in the Rocky Mountains region. 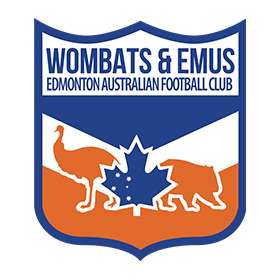 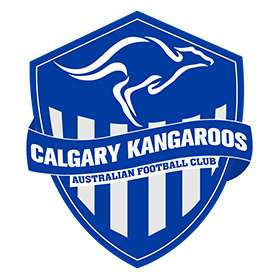