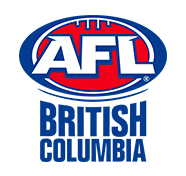 The Australian Football League of British Columbia (AFLBC) is the fastest growing league in the region including teams in the Metro Vancouver area and Seattle WA.

We encourage anybody who is curious about the game to come and give it a go.  We have rules in place that ensure Canadian and USA players are guaranteed game time so that we can continue to grow the game in the Lower Mainland and Pacific northwest.

Players from clubs in the AFLBC have the opportunity to represent the Province and Canada at various national and international tournaments including the International Cup every 3 years in Melbourne Australia.

Canada is currently ranked #2 in the Women’s while the Men’s team is ranked 5th in the world. 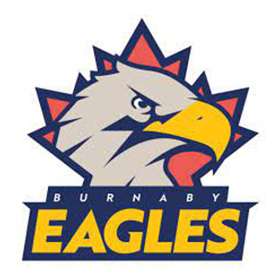 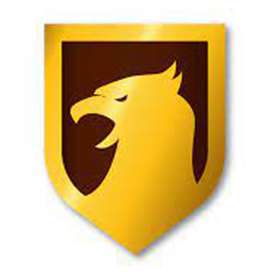 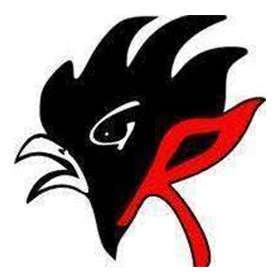 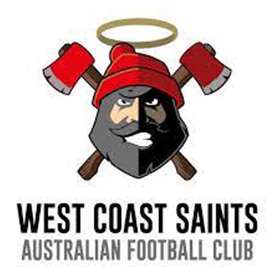 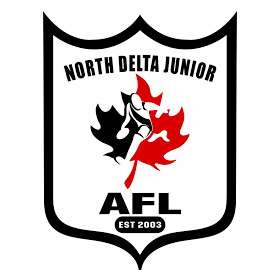 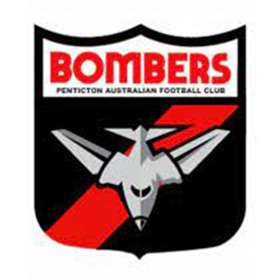 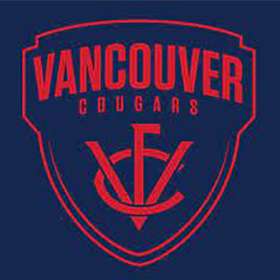