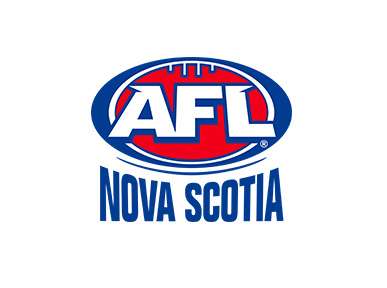 Currently the NSAFL has two clubs, the Halifax Dockers AFC and the Sydney Giants AFC who play each other twice a year and also participate in annual tournaments held in Newfoundland and Quebec.

AFLNS also has the beginnings of a junior development program/league after having successfully hosted the first ever game of Australian Rules Football between two Canadian high school teams in June 2014 and is hoping to build on the momentum that this event created by continuing to promote the sport in high schools around the province. 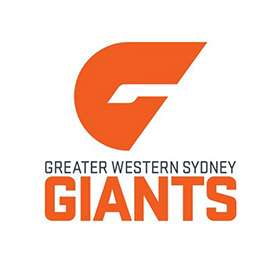 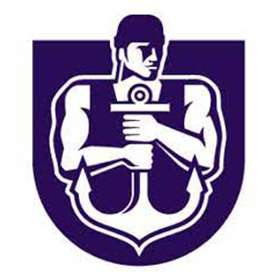