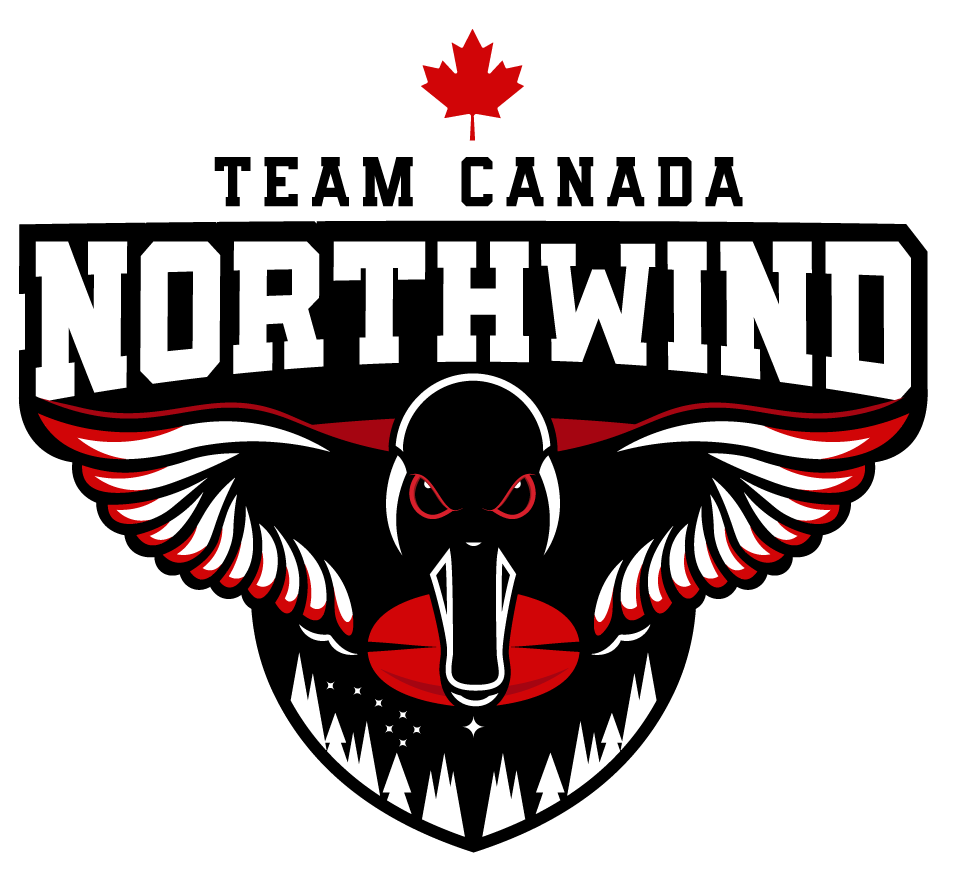 Save the date! The 49th Parallel Cup returns to Canada this August.

August 13th, 2022 sees the return of the 49th Parallel Cup, the clash between traditional rivals Canada and the USA, to Canada for the first time since 2013.

Head Coach Sean Goedheer has announced his squad to take on the Americans in August. A host of new faces as well as some comprehensive experience scattered throughout the squad puts the Northwind in a strong position to take home the Cup!

5 provincial leagues and 12 member clubs being represented in the squad shows the strong development of Footy across Canada.

Congratulations to all players selected below:

The Cup is scheduled for 3pm EST with a Development squad curtain raiser game to be played at 1pm – showcasing up-and-coming talent from both Canada & the USA. 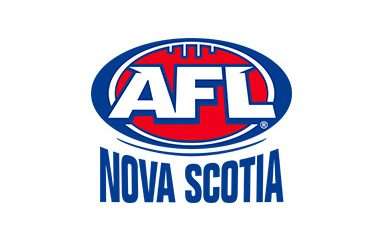 AFL Nova Scotia on the move

Footy is going from strength to strength in Nova Scotia! AFL Nova Scotia recently had its best and biggest game of Australian Football to date in the 'Sydney Darby'. AFL Nova Scotia holds multiple games each year where the Halfiax Dockers take on the Sydney Giants in...

END_OF_DOCUMENT_TOKEN_TO_BE_REPLACED

That time of the year is here again when AFL Canada Members Clubs are looking to hire seasonal employees to help grow capacity at their clubs! Wherever you are in Canada there's bound to be an opportunity to work in Footy near you. Note, candidates to be considered...

END_OF_DOCUMENT_TOKEN_TO_BE_REPLACED

Notice is hereby given that the 2021 AFL Canada Annual General Meeting will be held on Sunday, December 5th, 2021 at 8:00pm EST. In order to be entitled to vote at the meeting, your club must be a member in good standing as of the record date for voting, which shall...