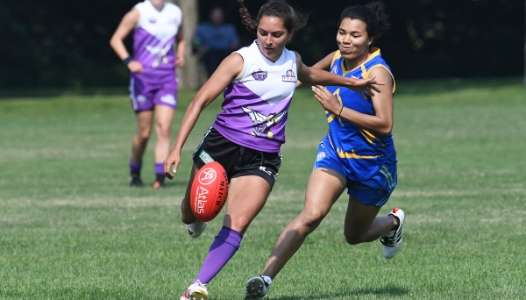 Why playing Aussie Rules should be your New Year Resolution.

If 2022 is the year you want to get fit and make friends, then playing Australian rules football should be one of your New Year’s resolutions.

This is on the top of a lot of people’s New Year’s Resolution list and it’s a definite benefit of playing Australian rules football. On an oval twice the size of a regular football field, some professional players can run more than 20 kilometres in a match, all while running, kicking, and tackling. If you want to get fit, this is one fun way to do it. But fear not, if running isn’t your thing, your team will have 17 other players on the field, so we can find you a more stationary position.

Joining an Aussie Rules team is liking making 20 instant new friends. Teams are a tight-knit bunch, but always willing to accept new people. Moving apartment and want new friends to help you move? Want somebody to watch the Raptors game with? Join a team and you’ll have plenty of options, as long as you’re willing to help another teammate move in return.

Have you ever wanted the don the maple leaf and represent the Great White North? AFL Canada sends national men’s and women’s teams to Australia every three years to compete against the rest of the world. Our national teams also compete against the USA and European teams between tournaments. Want to represent your province? We also have annual provincial championships.

Aussie Rules has elements of so many different sports that everybody’s sporting background will help. From short to tall, and any fitness level, Aussie Rules has a position for everyone. And it’s also cheap. With only cleats and a mouthguard required, it’s much cheaper than most contact sports.

We have teams across the country

We have men’s and women’s teams across the country. We have fully fledged clubs in Alberta, British Columbia, Nova Scotia, Ontario and Quebec. Not a team near you? We can help you start one. Find a team here

END_OF_DOCUMENT_TOKEN_TO_BE_REPLACED 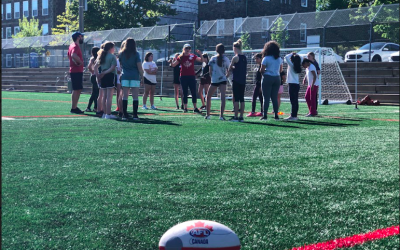